There was 100+ beers from more than 25 different brewers, including lots that I’ve never tried and some favorites that I’ll never get tired of trying again and again. 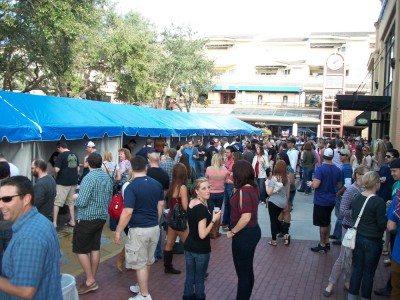 We arrived shortly after the gates opened and got a peek at the best brews before the crowds showed up. 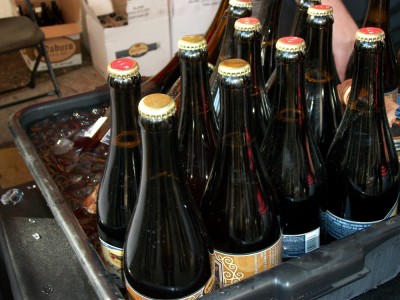 One of my stops of the day was the Cigar City tent. The Tampa based brewery brought the regulars like Jai Alai, but also shared some of the more limited beers like their Auld Alliance Scotch Ale. 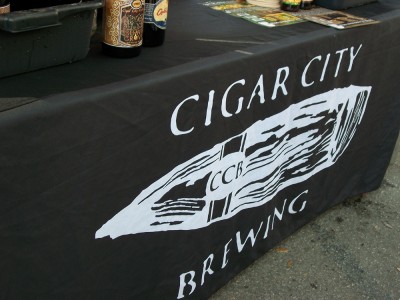 Cigar City was one of the few breweries which was actually represented by people from the brewery. 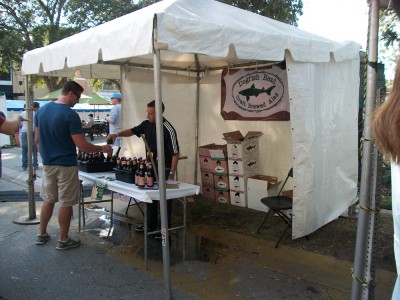 All day long, some of the longest lines were at the Dogfish Head tent. 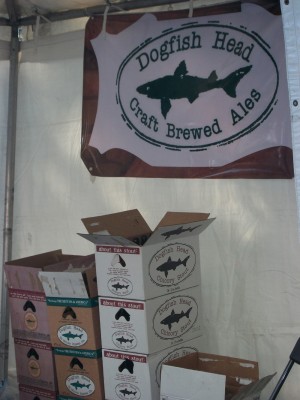 The Dogfish Head came fully stocked, but their beers were flying out left and right.

Overall, a great day to try some new beers. I could’ve done with a little less of the people that were self-proclaimed Bud Light drinkers and thought the cider was the best “beer” there, but it could’ve been a lot worse. At least they were getting out and trying something more than the usual macro beers.