After every brew day, I’m left with a pound or two of mashed grains. Some brewers throw them out with the trash. More environmentally conscious brewers put them in their compost heap.

But what happens if you don’t want to throw them in the trash and you don’t have a yard for the compost heap? What happens say if you have a say you have a dog, one that’s so cute that you can’t stop yourself from giving it treats all the time.

You could keep shelling out money for those treats at the store, or you could make your own with your leftover grains. My girlfriend spotted a recipe for DIY Beer Grain Dog Treats, the perfect way to re-use those spent grains and make your dog happy. 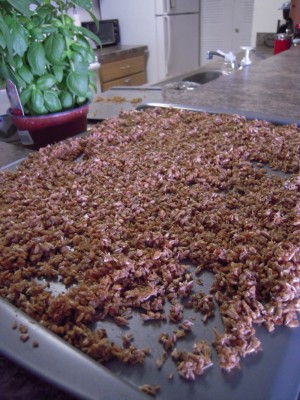 Their recipe calls for using fat, she made hers fat free. It’s healthier and leads to less stinky dog farts.

She made slight variations on their directions: 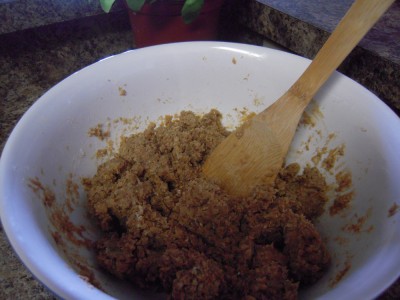 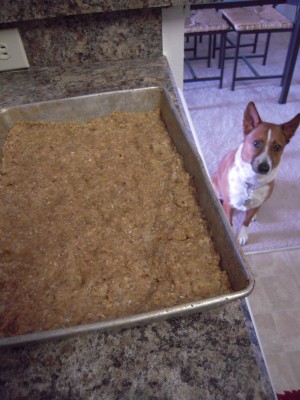 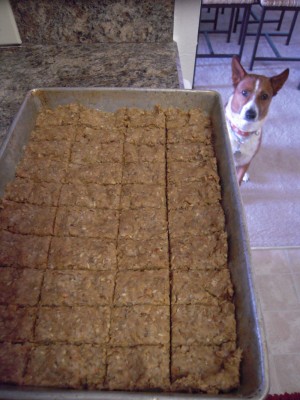 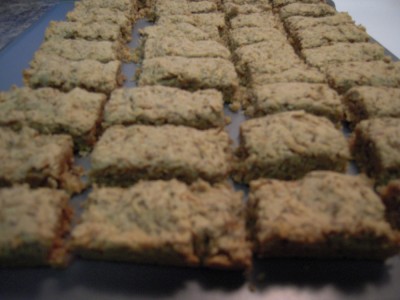 Let the treats cool down, then spoil your dog and your closest friends dogs! The treats are dog approved, Roxy, Hagan, Lucy, Zoey and Lucy (yes, two Lucy’s) all gave two paws up to these treats! 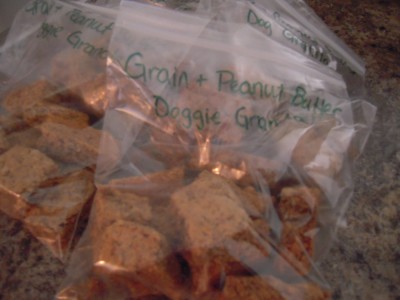