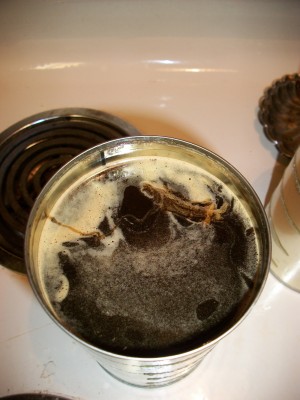 3 Replies to “Avoid The Cans! Liquid Malt Extract In Cans Be Detrimental To Your Homebrew”